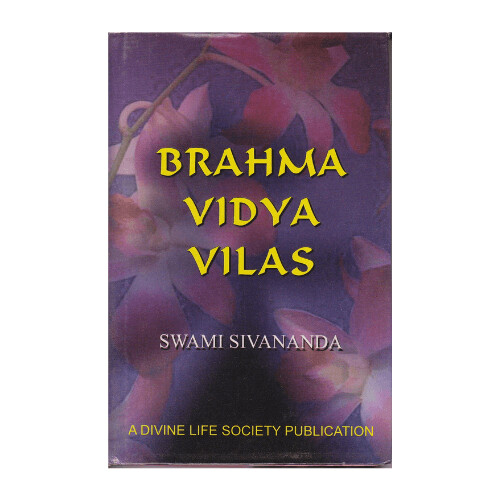 H.H. Swami Sivanandaji Maharaj has brought not only light but life into the Quest after the Truth, where life had so long been regarded as a burden to be patiently and gloomily carried to its natural end, and where he who walked was asked to fix his eyes on the ground, to let his mind dwell on the miseries of the world, and to make his heart constantly meditate upon ways and means of getting rid of the world itself.

Swami Sivanandaji has given a complete reorientation of this Quest after Truth which is truly a Quest after Bliss, every step is taken taking the seeker nearer and nearer to the Fountain of Bliss. The spiritual aspirant’s life is thus made a Blissful Song of Joyous March to the Goal.

The chief instruments employed by him in bringing this about are the song and the stage. Through these, he effectively transcends the doubting and arguing intellect and makes a direct approach to the heart which is the home of faith and devotion, the heart which feels and knows (realizes) rather than trying to understand.

It is this novel approach to Vedanta and Yoga that has earned for him the heart’s gratitude and adoration of millions all over the world.

Several Plays have been written by Sri Swami Sivanandaji, and it was usual on all festive occasions at Anand Kutir where the Sage dwelt to stage one of his plays. It has been the invariable experience of those who took part in the festivities that they had learned more than what hundreds of lectures could have taught them. To read Swamiji’s plays is to get pleasure and profit together.