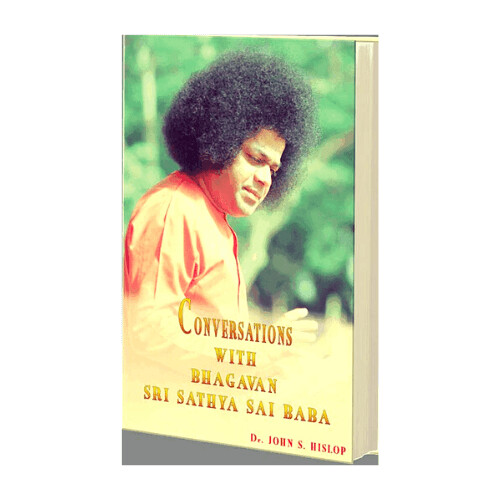 SSA090
₹75.00
In stock
1
Product Details
”Conversations with Bhagavan Sri Sathya Sai Baba” (1978) was written partly from recordings of interviews with Sai Baba, partly from notes and memory. This book soon became more or less the Bible of nearly all Sathya Sai Baba devotees. This came about despite the fact that numerous books Sai Baba’s own discourses were available. In 2010 all 41 volumes of his discourses are available, plus numerous other books he has either written or transcribed. The reason for the popularity of his Conversations with Sathya Sai Baba book no doubt the informality and relative simplicity of Sai Baba’s answers to questions which are not answered elsewhere in the literature, and not last also the surprising and unprecedented – and directly absurd – nature of some of Sai Baba’s claims made there.
Save this product for later
Display prices in: INR