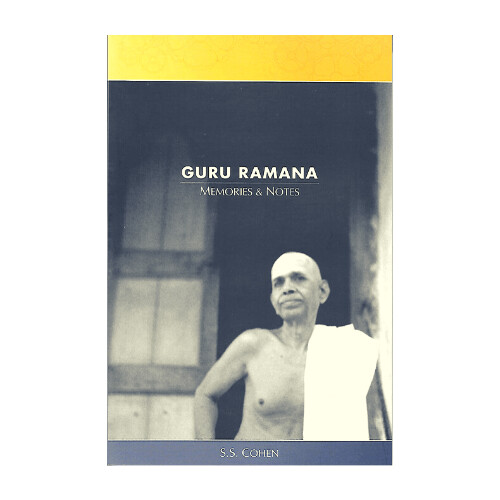 RAM111
₹70.00
In stock
1
Product Details
By S.S.Cohen. The author was an Iraqi Jew who first came to India as a boy, lifted himself professionally and financially from the streets of Bombay, and later, after several spiritual disappointments, landed in Sri Ramanasramam in 1936. There his search ended. He then applied himself to the earnest practice of the Maharshi’s teachings and, after many years, quietly slipped into eternity in 1980. His writings are always crisp and fresh. This book contains his reminiscences about Sri Ramana Maharshi and a record of many conversations he had with Him. It concludes with a diary narrating the events of the last two years of Sri Bhagavan’s bodily life. p. 201
Save this product for later
Display prices in: INR