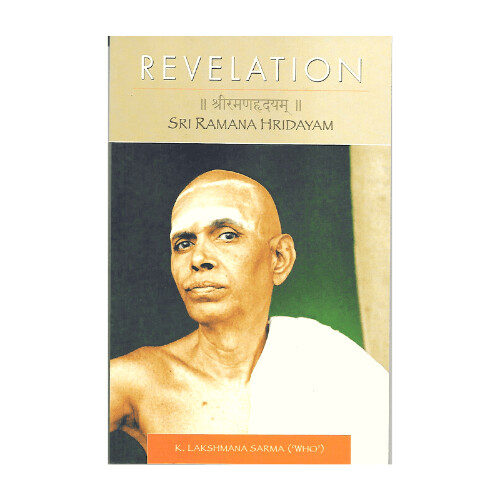 RAM114
₹60.00
Out of stock
1
Product Details
Lakshmana Sarma sat at Bhagavan’s feet for more than twenty years. More than that, he was one of a privileged few who had the opportunity to study one-on-one with Bhagavan. Indeed Sarma was the only devotee who received extended and comprehensive instruction from the Master on the subject of Bhagavan’s master-work, Ulladu Narpadu. Devotees then and since have held Sri Sarma’s commentaries in high esteem and indeed Bhagavan himself approved of Lakshmana Sarma’s Sanskrit translations of his teaching. This expanded fourth edition includes the complete Sanskrit verses Sri Sarma translated under Bhagavan’s careful guidance. Additionally, it includes a previously unpublished text he wrote as an introduction to Revelation as well as his translation of what he called the ‘Little Revelation’ (Upadesa Undhiyar) which is also being printed for the first time.
Save this product for later
Display prices in: INR