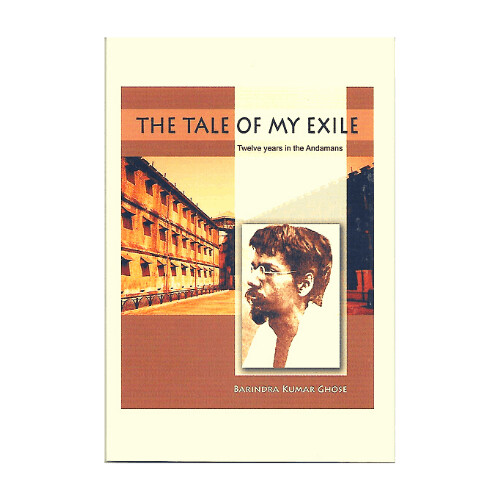 The Tale of My Exile Twelve Years in the Andamans

AURO11
₹120.00
Out of stock
1
Product Details
Barindra Ghose, Sri Aurobindo's younger brother, was sentenced to death in 1909 in the Alipore Bomb Case, a sentence later commuted to transportation for life in the Cellular Jail at Port Blair in the Andamans. He was released from there in January 1920 as part of a general amnesty. Told with honesty and humor, this book is the story of his imprisonment with some of his fellow revolutionaries, from the Alipore jail to the hold of the SS Maharaja to the Cellular Jail, and hard life of deprivation, forced labor, and humiliation by the prison authorities. Translated from the original Bengali into English by Nolini Kanta Gupta and first published in 1922, this new edition includes an introduction and editorial notes.
Save this product for later
Display prices in: INR