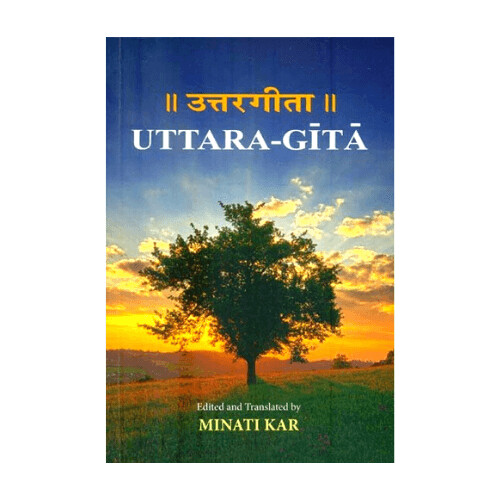 RM0283
₹50.00
Out of stock
1
Product Details
A tradition regarding the text of Uttara-Gita has developed on its own. According to this story while enjoying the wealth and power of his kingdom Arjuna became attached to the materialistic world but later as he became older detachment awakened him. He then approached Kesava to impart to him the knowledge of Brahman knowing which he will be released at once from Samsara. Divided into three chapters the Uttara-Gita gives answers to Arjuna's questions on the nature of Brahman the knowledge of which will release him from the bondage of life and death. It is one of the 3 Gitas popularly known as Krishna Gitas in which Sri Krishna is the teacher and Arjuna is the student.
Save this product for later
Display prices in: INR