Jagadguru Chandrashekarendra Saraswati Swamigal (May 20, 1894–January 8, 1994) or the Sage of Kanchi was the 68th Jagadguru in the Kanchi Kamakoti Peetam. He is usually referred to as Paramacharya or MahaSwami or Maha Periyavaal.

Maha Periyavaal was born on 20 May 1894, under Anuradha star according to the Hindu calendar, into a Kannadiga Smartha Hoysala Karnataka Brahmin family in Viluppuram, South Arcot District, Tamil Nadu as Swaminatha. He was the second son of Subramanya Sastri, a District Education Officer. The child was named Swaminatha, after the family deity, Lord Swaminatha of Swamimalai, near Kumbakonam. Swaminatha began his early education at the Arcot American Mission High School at Tindivanam, where his father was working. He was an exceptional student and excelled in several subjects.

He won a prize for his proficiency in the recitation of the “Holy Bible”. In 1905, his parents performed his Upanayanam, a Vedic ceremony which qualifies a Brahmin boy to begin his Vedic studies under an accomplished teacher.

During the childhood of the Acharya, his father consulted an astrologer who, upon studying the boy’s horoscope, is said to have been so stunned that he prostrated himself before the boy exclaiming that “One day the whole world will fall at his feet.”

Refine by
Sold out 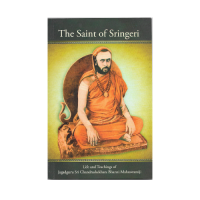 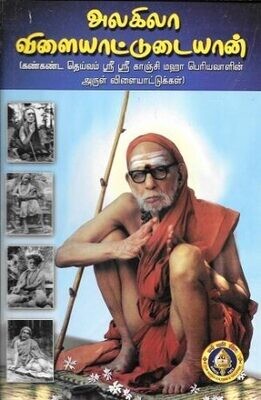 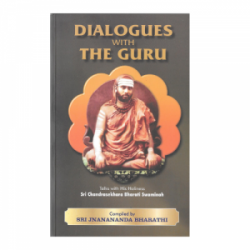